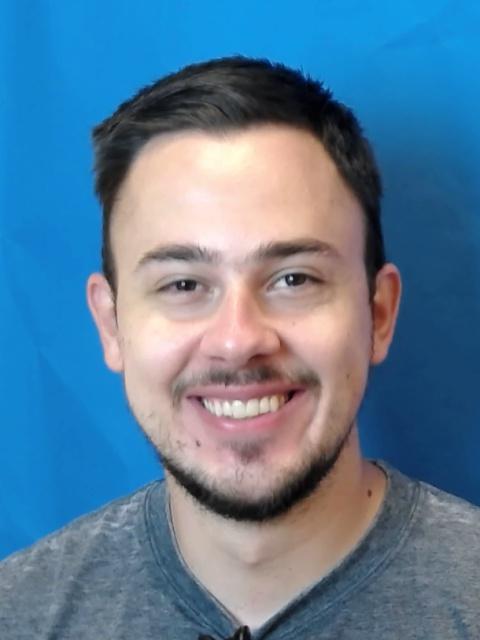 Denmark won the European Football Championship in 1992; against all the odds. Their qualification was a result of unexpected events such as the disqualification of FR Yugoslavia. Such unusual events are abundant around us. Three years later, the first abnormal wave was recorded by a measuring instrument at the Draupner platform in the North Sea. Measurement instruments failed to register any sign of an upcoming extreme wave with approximately a maximum wave height of 25.6 meters. In 2004., a sequence of massive tsunami waves up to 30 meters high was generated by the underwater seismic activity within the Indian Ocean, which ended in 227,898 deaths. Three years later, in the USA, 2.6 million people lose their jobs due to the financial crisis. Extreme events are an inevitable part of our lives, which eventually may generate a massive influence on us and our environment. Their occurrence appeared to be more frequent than what was our initial understanding.

Our research focus is to predict the occurrence of extreme waves for offshore applications such as wind turbines. The Danish government plans to increase the usage of renewable energy by 50% until 2030 and finally become entirely independent of fossil fuels by 2050. To produce reliable and robust investments, we present uncertainty quantification methods to quantify extreme waves and support our common goal.

The ocean environment is generally smooth. However, storms, which can generate extreme waves, can be very harsh and difficult to predict. Generally, we witness how difficult it is even to predict the weather tomorrow. Multiple parameters can generate extreme waves for which standard learning tools become impractical. The idea is to describe extreme events with fewer parameters while maintaining essential information about environmental conditions. With a smaller number of parameters, we are able to adequately learn the occurrence of extreme waves. Our numerical observations reveal wave groups associate with extreme events and loads for fewer parameters. Additionally, we show that standard statistical measures such as variance can be used as design parameters for active learning to quantify extreme waves efficiently. 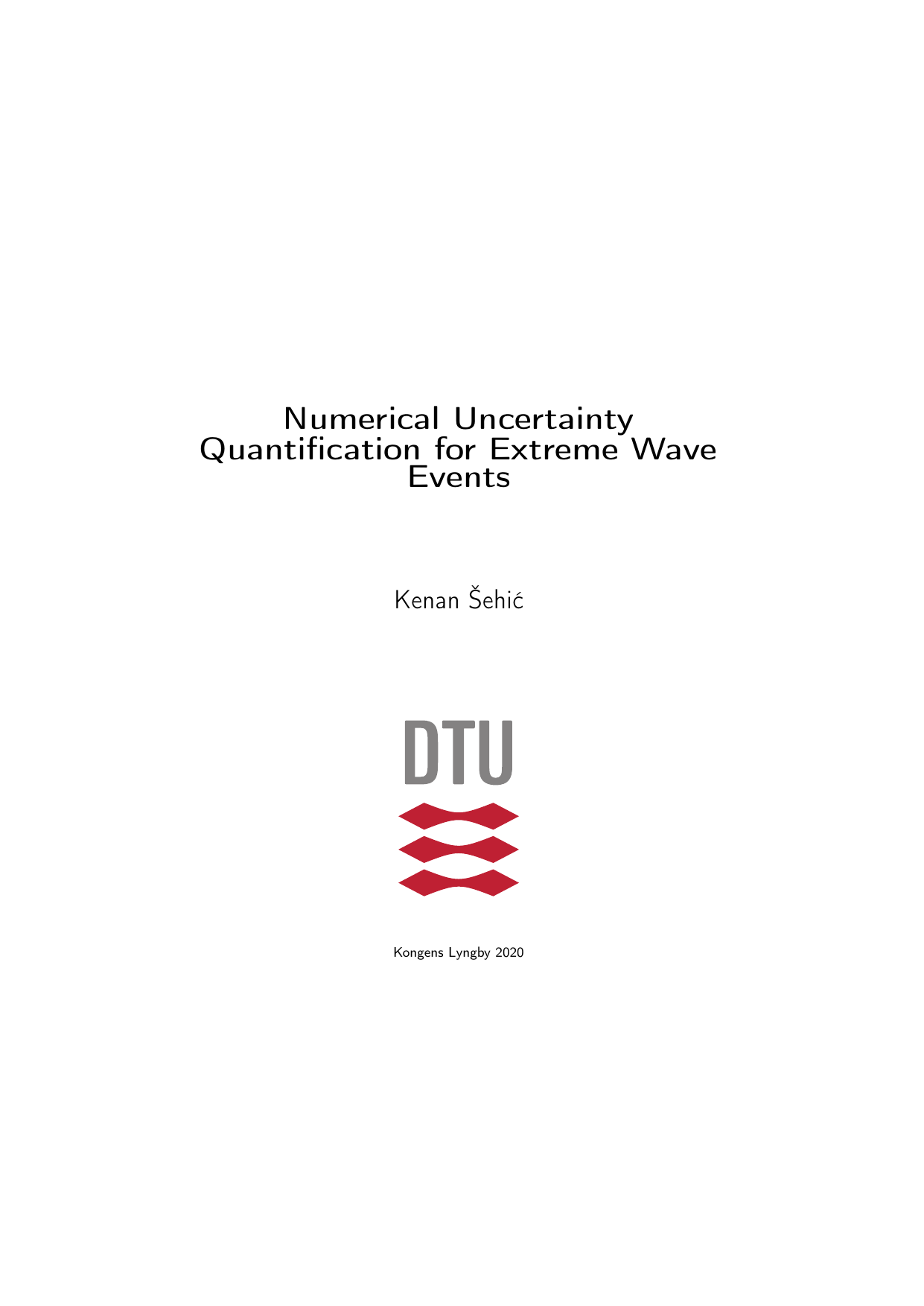